Instagram in the US and Asia: a promotional tool for electronic cigarettes among young teens

Researchers from the Universities of California and Milwaukee analyzed the marketing discourses and characterized the most important influencer actors. Methodologically, the researchers tracked influencers with a public profile on Instagram who posted promotional content about e-cigarettes in 2020, had more than 1,000 followers and a user engagement rate of 1% to 25% per post. The number of followers of influencers between the ages of 13 and 17 was also noted. The study found that there is a highly interconnected network of influencers (n=55) and who have collaborated with over 600 e-cigarette brands worldwide. Asian and American influencers had five to six times more teenage followers than European influencers. 75% of influencers did not restrict youth access to their promotional content on Instagram. 6 e-cigarette brands collaborate with the most influencers (average n=20). 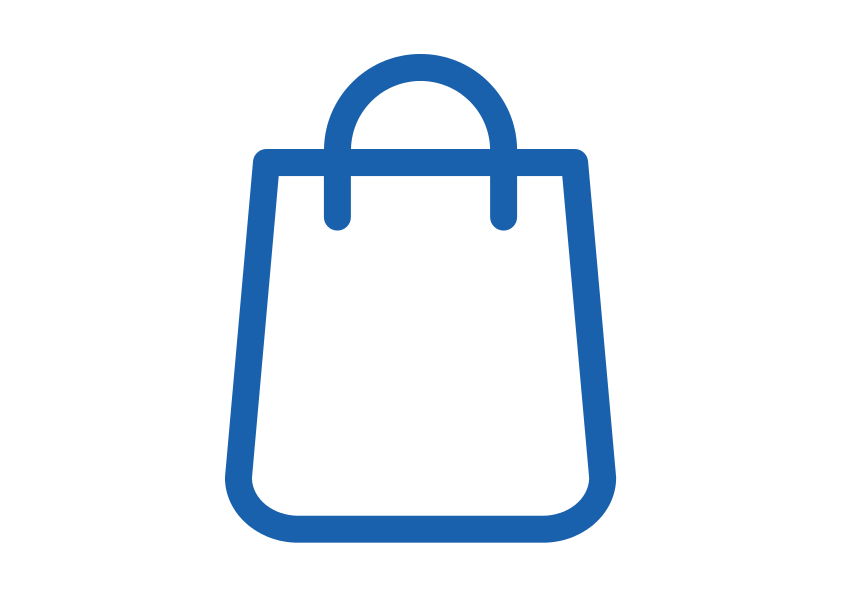 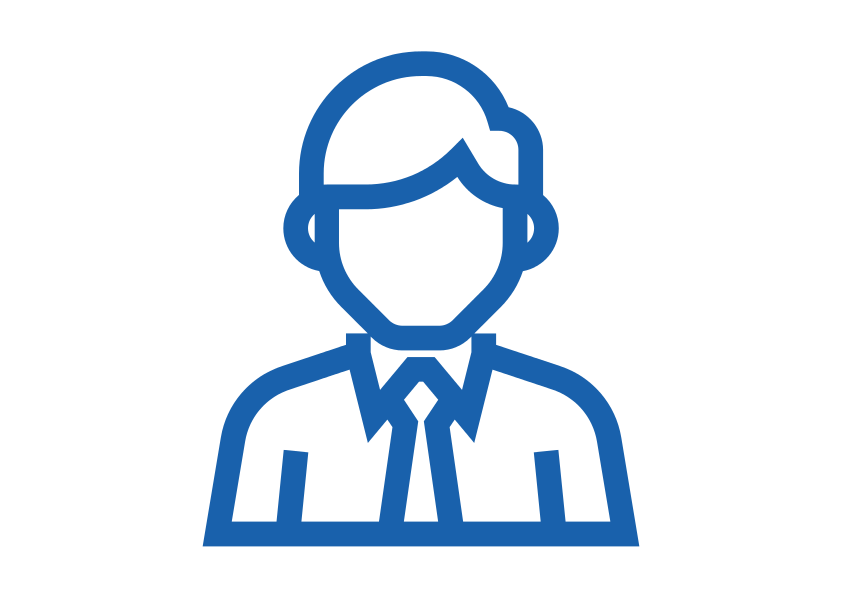