Are you inhaling an “aerosol”, “vapor” or “smoke”? 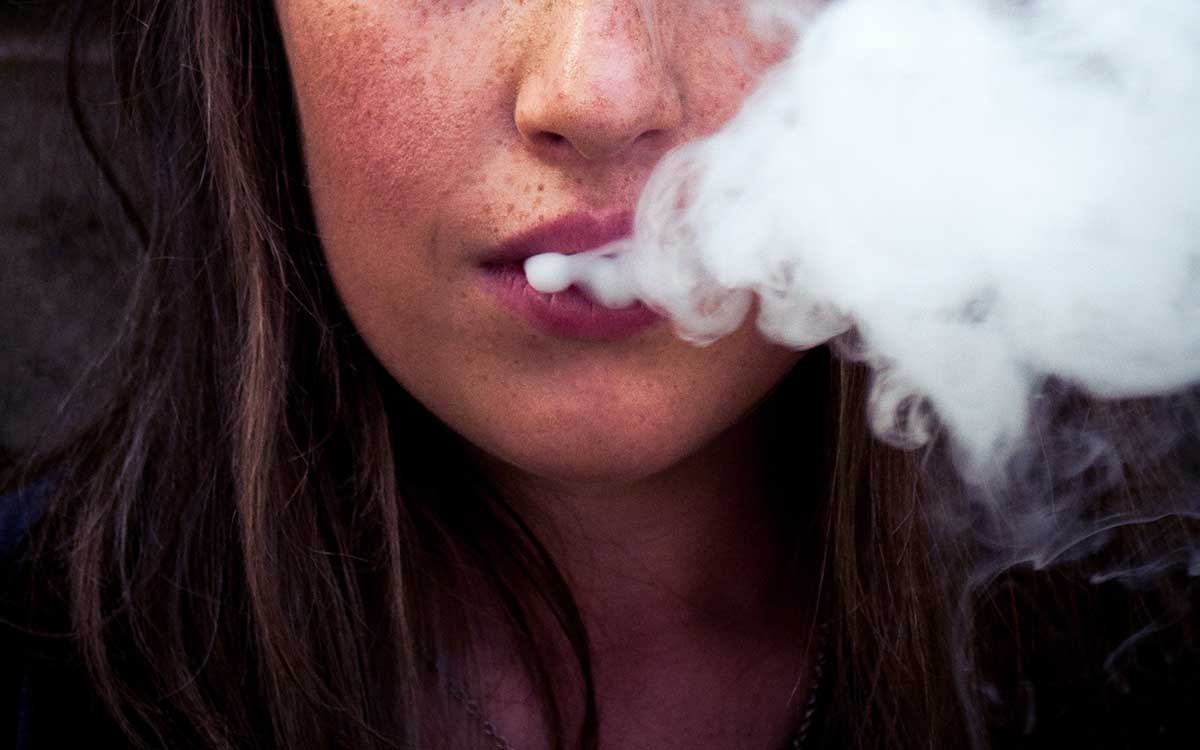 Is the term “aerosol” used by the vaper?

The scientific term for the substance that people inhale and exhale from a vaping device is “aerosol”, but has the public appropriated the term?

That’s the question American researchers at the University of North Carolina asked themselves. They sought to understand how tobacco users call the aerosols of electronic cigarettes. The objective is to optimize the communication of tobacco control, to make it more effective.

Methodologically, 1628 American adults who use e-cigarettes, cigarettes or both (dual use) were interviewed. They described what “people inhale and exhale when they vapourize”, using an open and then closed response scale. Participants then rated warnings containing the term “aerosol” or “vapor” (e.g., “E-cigarette aerosol/vapor contains nicotine, which can cause seizures”). In their responses, smokers most often indicated the terms “vapor” (31%) and “smoke” (23%), but rarely “aerosol” (<1%). In responses to closed-ended questions, the most frequently cited terms were again “vapor” (57%) and “smoke” (22%), but rarely “aerosol” (2%). In the experiment, warnings using the terms “aerosol” and “vapor” were equally effective.