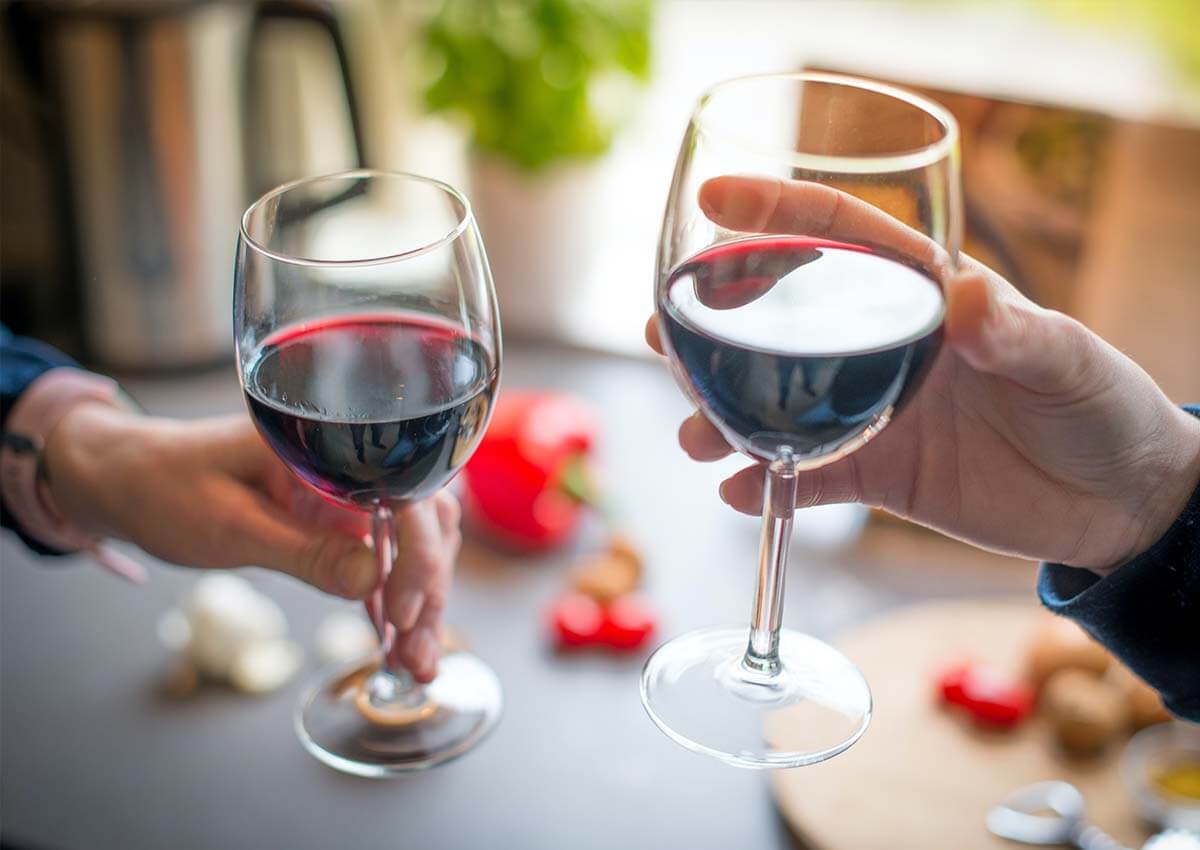 Published by researchers at Yale University in the United States, the article reviews the influence of the nature of the various constituents of e-liquids on the delivery of nicotine. Among these constituents, alcohol (ethanol) is particularly the subject of their attention.

In terms of labeling, the authors noted that ethanol was not mentioned in the list of constituents even though its content can reach more than 7.7 times the amount authorized in pharmaceutical products which is 0.5 %. Since alcohol is very volatile and due to its high bioavailability by ingestion, it can only be very significantly absorbed by inhalation as demonstrated by studies in humans. The known metabolite of ethanol (ethanol glucoronide) is detected in the urine of vapers.

However, while the amounts inhaled via an e-cigarette do not trigger the subjective and known effects associated with the significant absorption of alcohol, in the case of e-liquids concentrated in ethanol, it does impact psychomotor functions. In addition, it has long been known that alcohol consumption increases the urge to smoke. Also, preclinical studies have shown the interaction between nicotine and alcohol, including an additional effect on greater release of dopamine. Dopamine is one of the neurotransmitters involved in the reward circuit strongly involved in the phenomenon of addiction, and in particular smoking. Via a complex biological mechanism, alcohol therefore significantly impacts the metabolism of nicotine.