Covid-19: nicotine could have a protective role, a study is launched 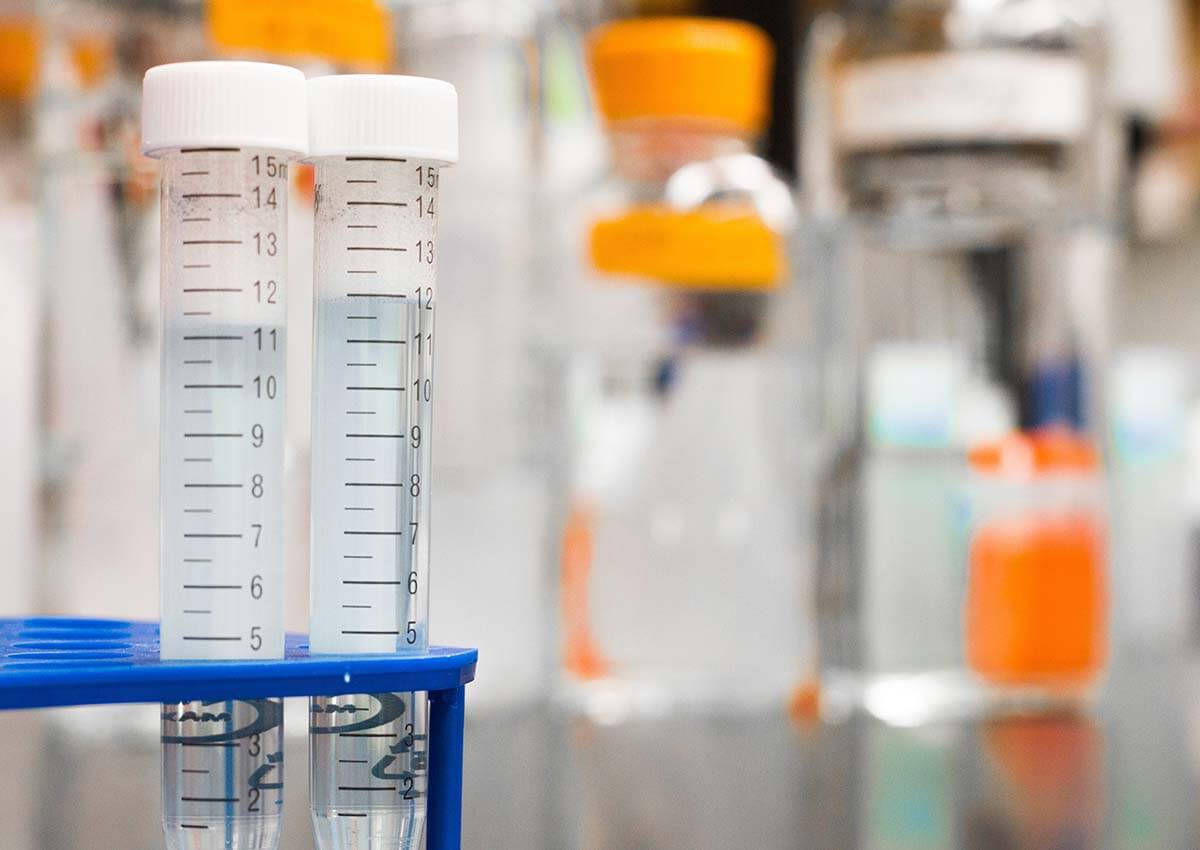 According to French researchers, there are fewer smokers among Covid-19 patients than in the general population. Also, they hypothesize that nicotine may have a specific protective power against the virus. To find out, preventive and therapeutic trials will be undertaken with nicotine patches at the La Pitié-Salpêtrière hospital in Paris. But what role could nicotine play? It could limit the penetration of the virus, as a forthcoming study to appear in the Accounts of Biology of the Academy of Sciences seems to indicate.

This study, covering a cohort of 350 hospitalized patients and 150 lighter patients who consulted, shows against all expectations that there are “80% fewer smokers in Covid patients than in the general population of the same sex and the same age” explain the researchers (CNRS, INSERM, AP-HP). “The hypothesis is that nicotine, by binding to the cellular receptor used by the coronavirus, prevents or retains it from attaching to it” explains Prof. Jean-Pierre Changeux (Institut Pasteur). To verify this hypothesis, a study was launched: nicotine patches will be administered at different dosages in order to assess the preventive and therapeutic effect of nicotine. However, Professor B. Dautzenberg recalls that against Covid-19, tobacco would be a worse remedy than the disease because if nicotine slowed down the penetration of the virus into the body, this health benefit would be completely annihilated by the toxic effects of tobacco, he insists. “You can’t cure a flu by shooting yourself in the lungs.” Finally, it should be remembered that some apparently contradictory data seem to show an aggravating factor for smoking on Covid-19. Sick smokers are more severely affected. ‘One of the main reasons smokers are at an increased risk of respiratory infections is probably the weakening and death of the cilia in the airways and lungs,’ says Dr James Gill (Warwick Medical School, Kingdom -United).