E-cigarette: a study confirms the importance of the base on the taste perception of flavors 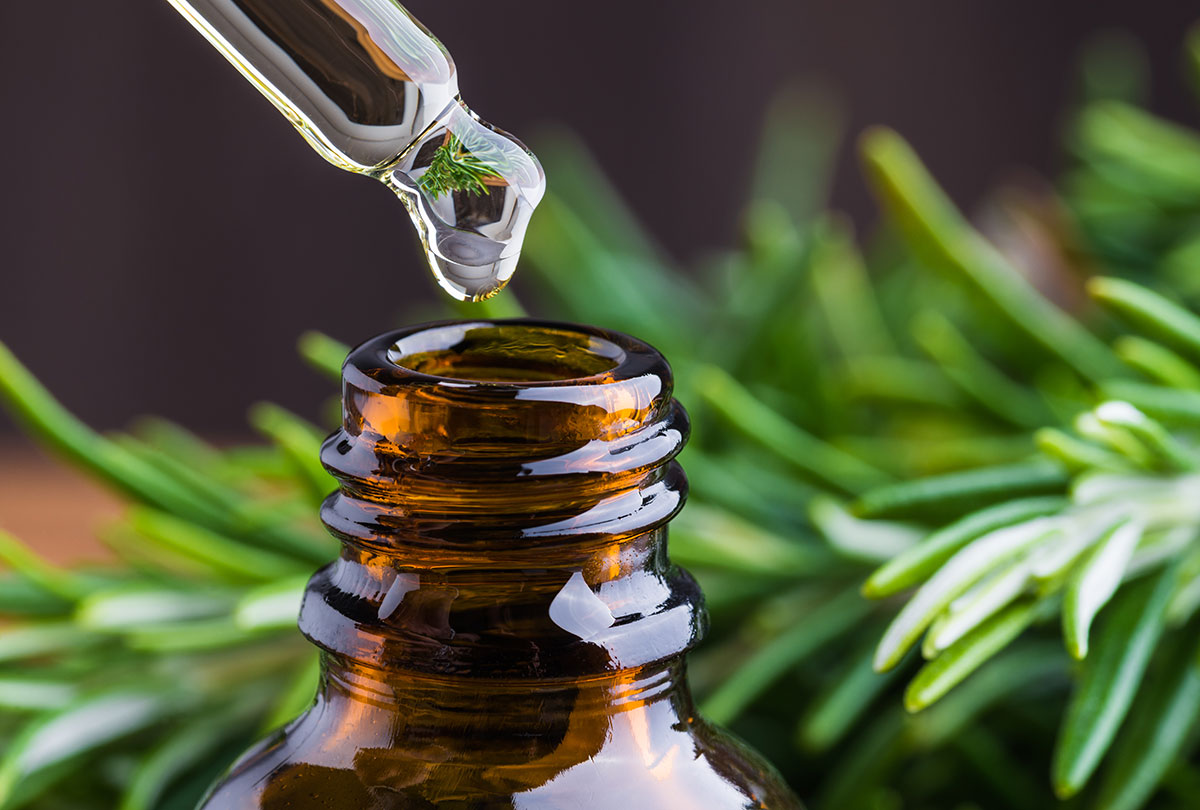 Electronic Cigarette: which base is the most suitable for flavors?

In addition to an effective and rapid delivery of nicotine, the flavors play an essential role in the adoption of the e-cigarette and probably eventually, in the cessation of smoking. With this in mind, the Institut Supérieur International du Parfum, de la Cosmétique et de l’Aromatique (ISIPCA), created in 1970 by renowned perfumers and flavourists, conducted a study to determine the fundamental sensory characteristics perceived in the mouth during vaping. This study sought to qualify and characterize the effect of different bases of e-liquids in this case, propylene glycol (PG), the ingredient Vegetol® and 1,3 Butanediol (BDO). The BDO is a natural base used for a long time in the United States and Japan as a carrier of food flavors and whose toxicological profile is fully compatible with use in e-liquids. Glycerin was voluntarily excluded from the study because of its strong inhibiting effect on flavors.

The study was conducted on a panel of 12 regular vapoteurs, trained in addition to the sensory evaluation and taste of food flavors. From a methodological point of view, each panelist, isolated in a functional test cabin, generated in a free and spontaneous way the sensory descriptors characteristic of the flavor and odor. The e-liquids evaluated consisted of a single molecule characteristic of e-liquids tobacco (pyrazine), menthol (menthol) and gourmet (vanillin), formulated in each of the 3 bases.

It is clear from this study that the base plays a fundamental role in the revelation of tobacco, menthol and gourmet flavors. Thus to each type of e-liquid is probably an ideal base or at least the most suitable.